ZACHARY MORA JAMES, Chairman
Elected for a six-year term to the Board May 2017, which will expire May, 2023. Zachary is a life-long resident of Lincoln and has attended both the Catholic & public school systems. After graduating from Lincoln High, he went on to earn an Associate’s Degree from Southeast Community College and a Bachelor of Arts in Political Science and History from the University of Vermont. Zachary currently works at the Mora James Law Office as a legal assistant and lives in the Salt Valley View neighborhood. Contact at: email: zachjames2012@gmail.com 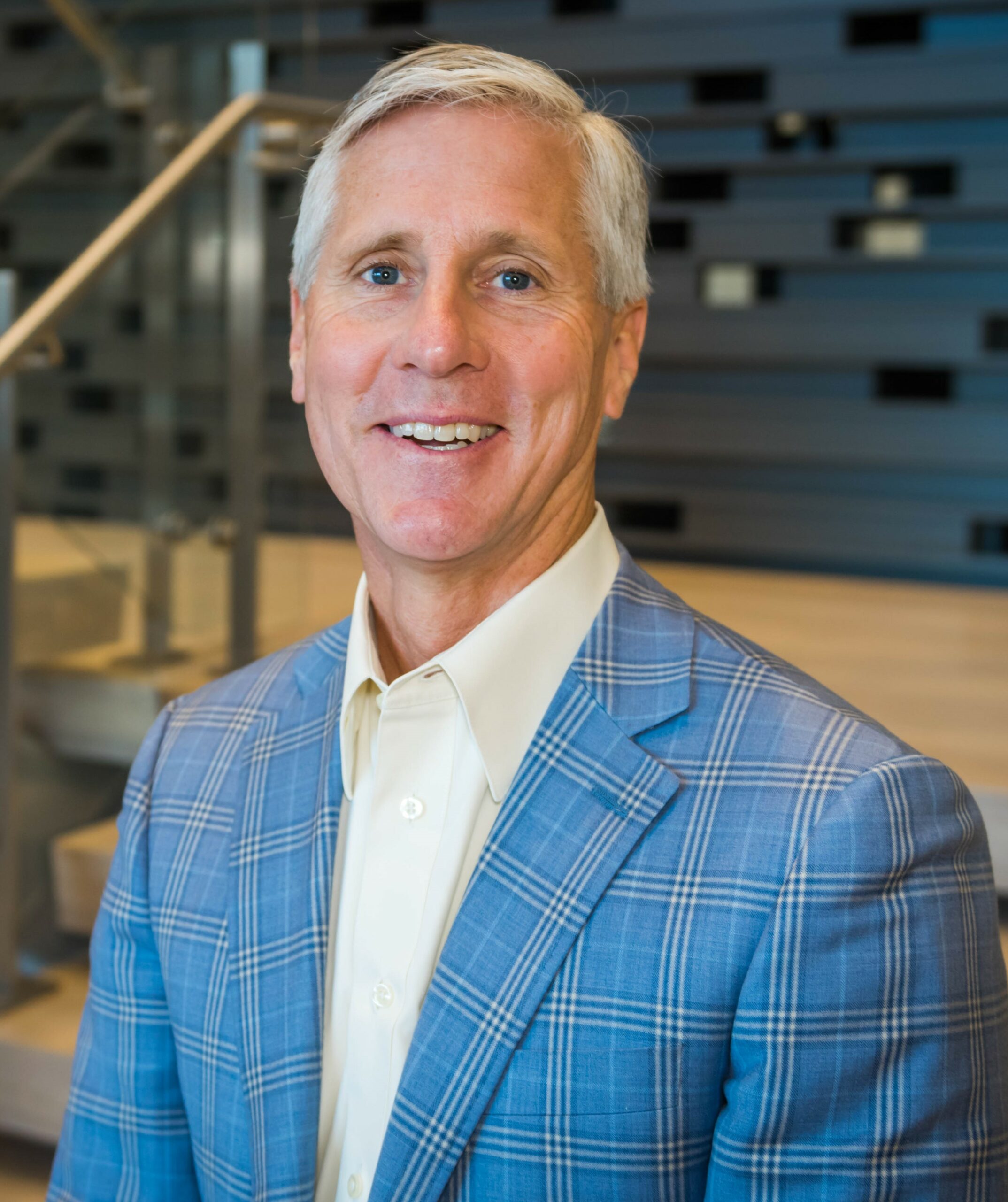 JOHN S. OLSSON, Assistant Chair
Elected for a six-year term to the Board May 2021, which will expire May 2027. As a  native Lincolnite, John is a graduate of Lincoln Southeast, Colorado School of Mines (BS) and the University of Nebraska-Lincoln (MS).  Mr. Olsson is employed by the engineering design firm Olsson where he serves as Executive Vice President of Consulting Services.  John is also a licensed pilot and the proud father of four children.  Contact John via email at jolsson@olsson.com. 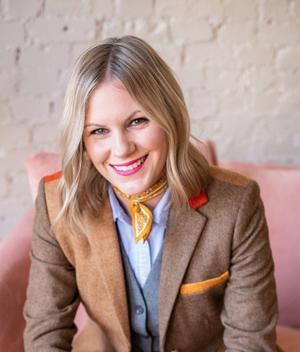 NICKI BEHMER, Secretary
Elected for a six-year term to the Board May 2021, which will expire May 2027. Nicki has been a Lincoln resident since 2007 and holds an M.A. from the University of Nebraska and a B.A from Hastings College. Behmer is a local business owner serving as a licensed REALTOR® in Lincoln and the surrounding areas. She and her husband Josh have two boys, Hayden and Ian. Contact at: email: nicki@recne.net

RICHARD NUERNBERGER, Assistant Secretary
Elected to the Board for a six-year term in May of 2011, then re-elected for another six-year term to the Board May 2017, which will expire May 2023. Richard retired after 32 years of service as Lancaster County Treasurer from 1979 to 2011. He has lived in Lincoln since 1961, graduating from Lincoln Southeast High School and UNL. He served in the U.S. Navy for four years. Contact at: email: rjnuernberger@gmail.com.

NICK CUSICK, Member
Mayor Chris Beutler appointed Nick Cusick to fill Dr. Ed Raines’ position until the term expired in May, 2013, was elected for a six-year term in May, 2013 and re-elected to a second six-year term in May 2019 which will expire in May 2025. Nick is CEO of Bison, Inc., a local manufacturer of sports equipment. Contact at: email:  ncusick@bisoninc.com

DAVID HARING, Executive Director for the Lincoln Airport Authority
David was appointed as the Executive Director of the Lincoln Airport Authority on August 29, 2014.  A native of Pennsylvania, David is a private pilot, an Accredited Airport Executive (A.A.E.), a Certified Member of the American Association of Airport Executives (C.M.) and a graduate of the University of North Dakota.  Prior to his appointment in Lincoln, David held a variety of positions at the Cheyenne Regional Airport in Cheyenne, WY, most recently serving as its Director of Aviation from 2007-2014. Contact via email: dharing@lincolnairport.com 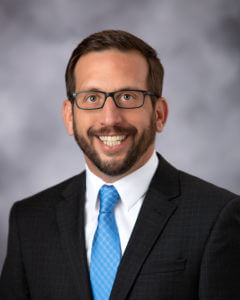 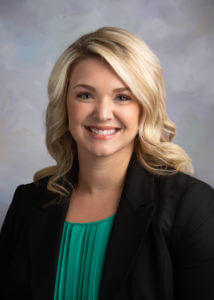 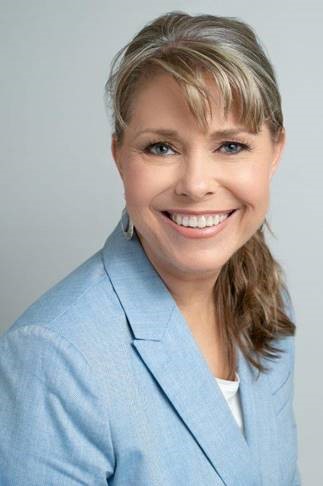