NEW FEDERAL FACE MASK MANDATE. Masks are REQUIRED at LNK and are to be worn at all times. More information found here.

Fly LNK. Your ticket to anywhere. 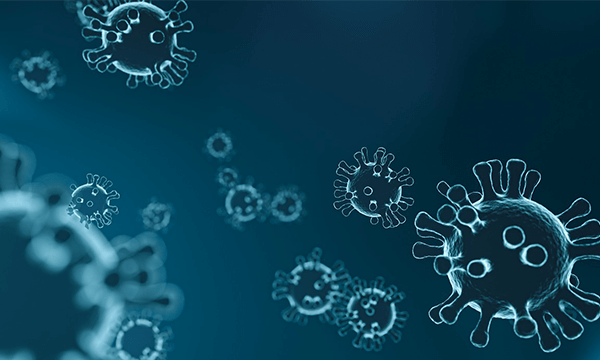 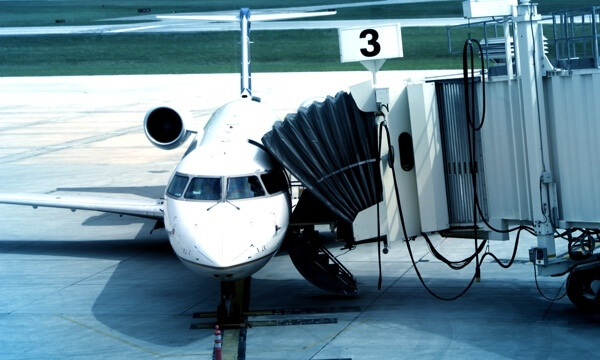 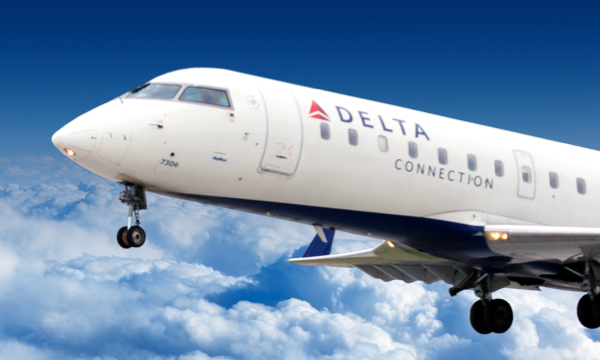 Delta Air Lines Is Back 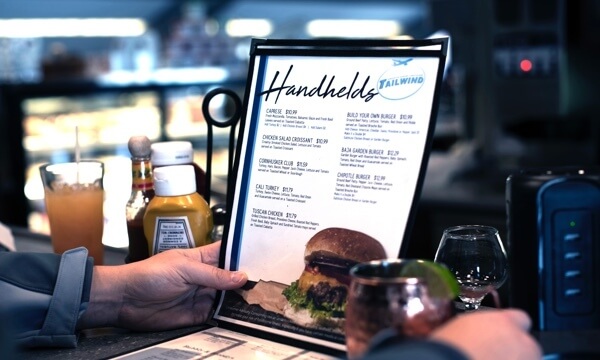 Enjoy a snack or fast food in our deli or at your gate. 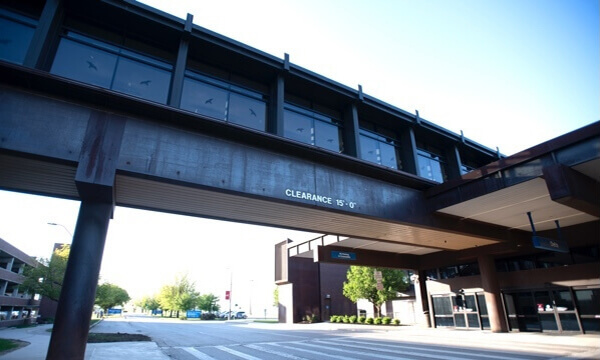 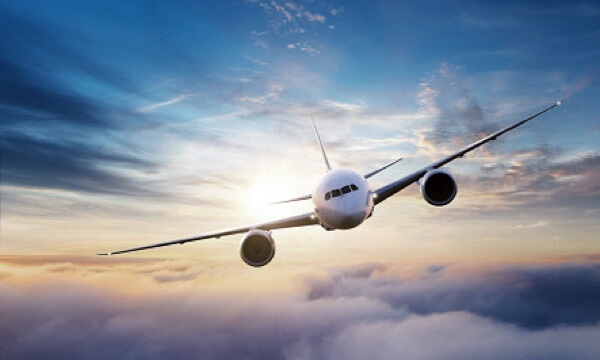 View the current status of in air flights for LNK. 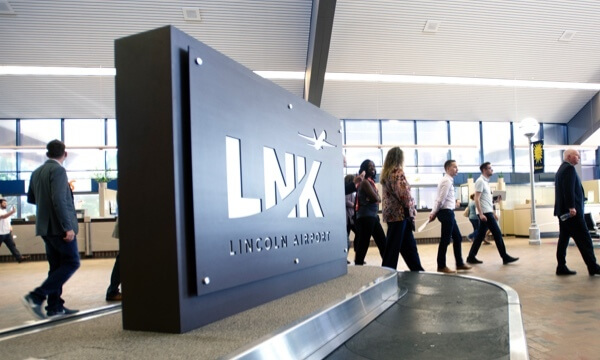 Flying out of LNK could save you time, money, or both.

The Lincoln Airport lands you in three major international airports and keeps air travel as friendly as the skies it flies. Fly direct to Chicago O’Hare, Denver and Minneapolis—and fly anywhere.

The Great Lakes Chapter, American Association of Airport Executives Fishing Tournament was a big success! Thank you Nebraska Game and Parks Commission, Mead & Hunt and our volunteers for making our event so fun! 🎣

The Great Lakes Chapter, American Association of Airport Executives Summer Conference is in full swing this week! We kicked it off with a Tailgate party at The Lincoln Marriott Cornhusker Hotel and today we have groups going to Shepherd’s Rest Goat and Sheep Rescue, Downtown Lincoln shopping and kids are heading to Prehistoric Putt Lincoln and Lincoln Children's Museum!

It’s National Intern Day and we have two of the best at LNK Airport. Tanner Perkins is our Marketing/Communications intern and William Kelly is our History Project intern, both proud students of the University of Nebraska-Lincoln!

We can’t thank them both enough for all their hard work this summer!

93 years ago this week, Lincoln city commissioners chose the 160-acre plot of land known as the “Flader Tract” as the site for the Lincoln Municipal Airport.

On the morning of Wednesday, July 25, 1928, city commissioners approved the mayor’s motion to locate the Lincoln Municipal Airport along the SYA Highway just northwest of town.

A few important variables factored into the Flader Tract being chosen.

First, as one newspaper reported at the time, the area was described as “almost as level as a floor.” Therefore, the land needed little development in order to safely host aviation activity.

Second, the site was relatively inexpensive per acre compared to the other sites around Lincoln that were considered.

Third, the site’s short distance from the post office on 10th street was an advantage because the airport would eventually take over airmail responsibilities.

Construction on the terminal building commenced soon thereafter (see image below) and the airport was officially dedicated in June 1930.

Although old buildings have been removed and new ones constructed, the Lincoln Airport has essentially been on the “Flader Tract” for nearly 100 years.